Quick Crossword Nº13,692 is an artists’ book by Chilean artist Martín La Roche. This publication is part of the homonymous project in which the artist offers different strategies to solve the Quick Crossword Nº13,692 – originally published by the English newspaper The Guardian – freely taking the quest to editorial, graphic and installation spaces.

The 11th version of the project, edited and designed by Naranja Publicaciones, is composed of three elements: a book with hints that puts forward an invitation for intervening the piece; a set of images that act as possible solutions to the hints – images which come from Naranja’s Artists’ Book Collection, and the personal memories of the artist and publishers; and finally, an envelope printed with a text by academic Megumi Andrade Kobayashi, which collects the history of the project and links it with other editorial practices.

This edition is limited to 100 numbered copies. 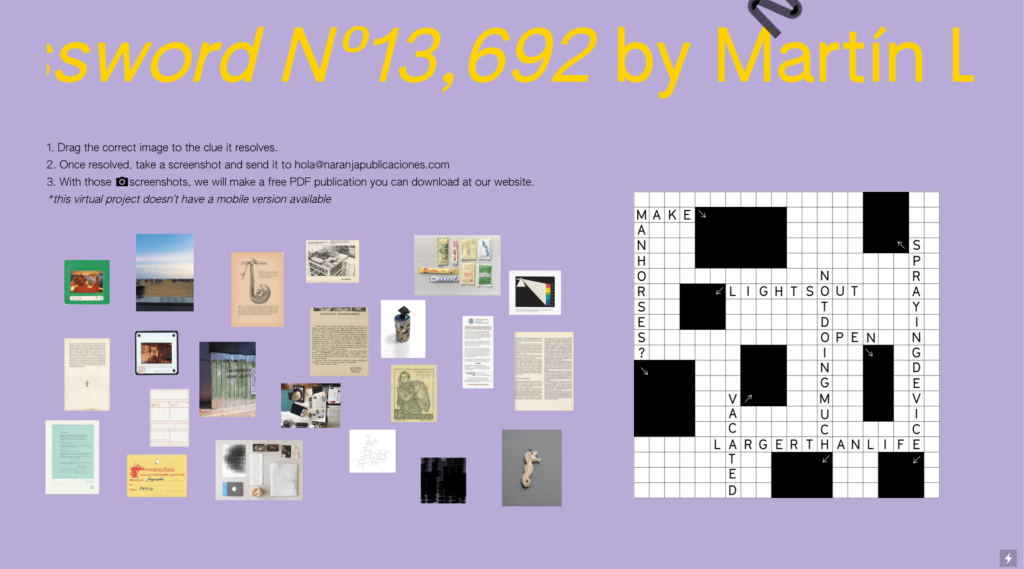 Martín La Roche studied Visual Arts at the University of Chile in Santiago and then in 2015 he completed a postgraduate research program at the Jan Van Eyck Academie in Maastricht, the Netherlands, and since then lives and works between Amsterdam and Santiago.

Martin’s practice explores the construction of invisible architectures. These processes configure networks that are built around objects

and images, spoken and written language. In this approach collective memory is understood as the writing of an ongoing thoughful body (thinking from head to toe, from cell to tissue, to organ) that overlaps with polyphonic imagination. Installations and collections displays, unfolding performances, storytelling, drawings and printed matter among others, are used as means to weave these connections.

In 2017 he initiated the Musée Légitime, a nomad art institution that was born inside a hat. Since 2018 he established with Dongyoung Lee an artist book platform in Amsterdam called “Good Neighbour”. 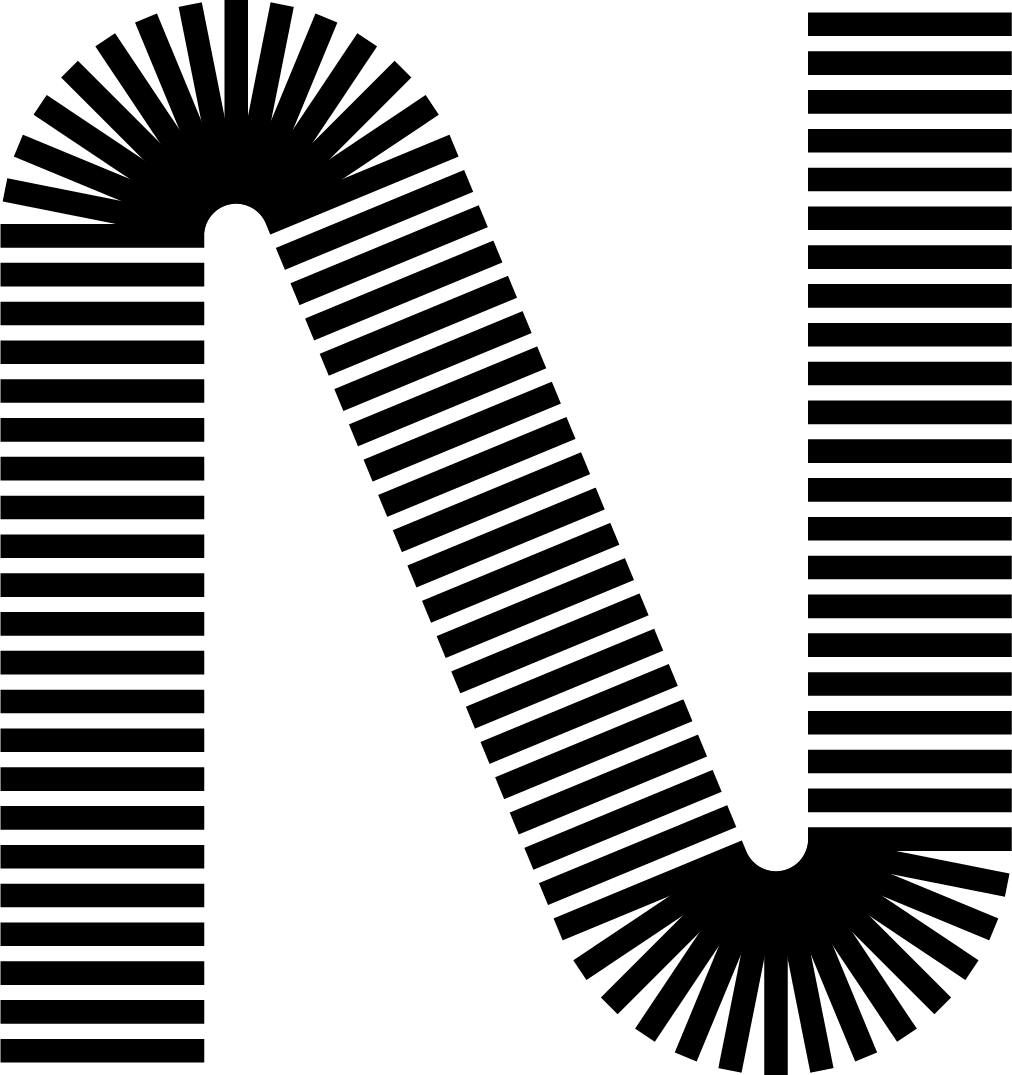